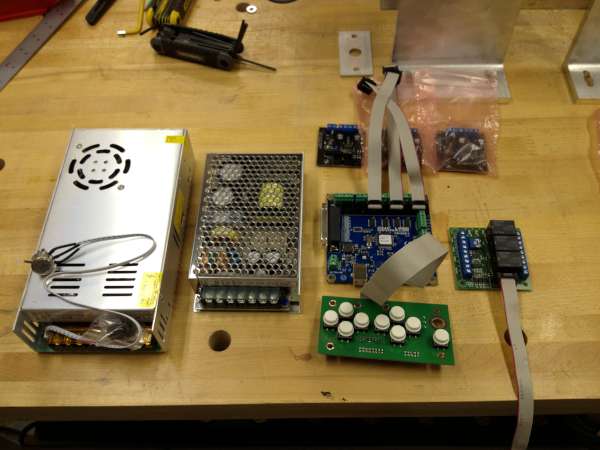 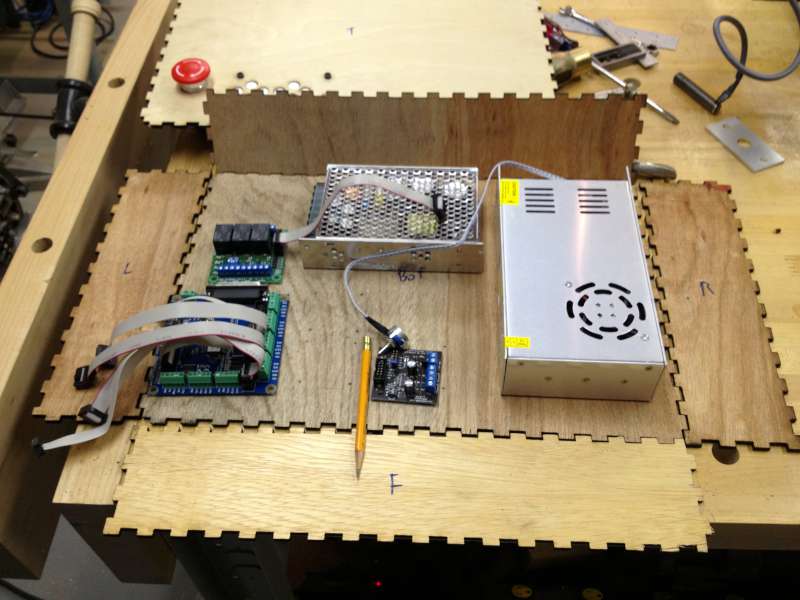 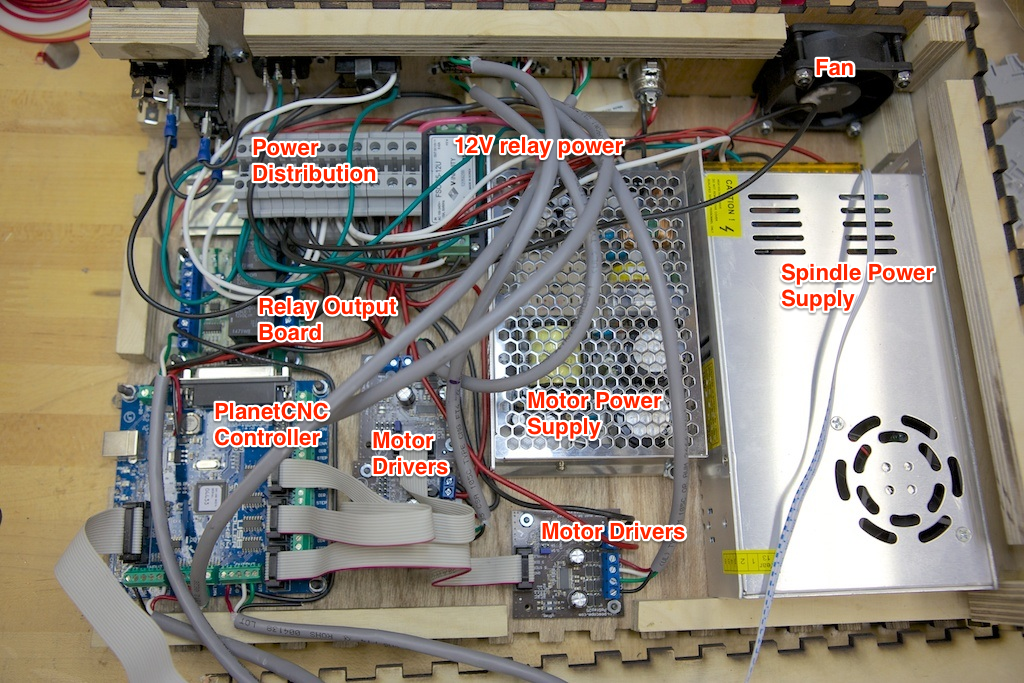 One thought on “Wiring up the controller for the Puck Mill”